We are excited to bring you this weekend the next in our “City Garage Classics” series, “right left with heels” by Sebastian Majewski from 2016. The production was a “Go” in the LA Weekly, a “Top Ten” pick in Stage Raw, was nominated for “Best Two Person Performance” by Stage Raw, and was covered in feature articles in the LA Times, The Hollywood Reporter, and The Jewish Journal. It was also the subject of some political controversy when the Polish Consulate withdrew its promise of financial support due to a new, right-wing government coming into power, one that did not like what the play had to say. Majewski, thanks to a generous private sponsorship, was able to be with us for the opening weekend in Los Angeles and did a dual-language question and answer question with the audience, conducted by Polish scholar and journalist Eva Sobolevsky.

Here is some information from the original press release:

right left with heels recounts the story of the holocaust and post-war Poland from the ironic perspective of a pair of high heel shoes that once belonged to Magda Goebbels wife of Nazi Germany’s minister of propaganda, Joseph Goebbels, with whom she committed suicide on May 1945, having first killed her six children. The shoes, having escaped being burnt along with their owner, but sentenced to exile by the Nuremberg Tribunal, tell their story: from their manufacture in Auschwitz to their final end on the feet of a transvestite murdered by young Polish “patriots” in the twenty-first century. They describe their successive owners: a female Red Army soldier whose spoils of war they become; the “Doctor’s Wife,” who denounced a Jewish woman; Teresa, a secret police interrogator; and Magda, a Solidarity activist who broke under questioning during martial law in Poland in the early 1980s.” The wandering of Magda Goebbels’s shoes—a micro-history of Poland’s impoverished, enslaved, and demoralized post-war—gives a poignant and provocative insight into individual guilt and wickedness and addresses individual, as opposed to collective, accountability in the face of history from the end of WW II to today’s frightening rise of the new right.

The production will be available on City Garage’s YouTube channel from Friday at 8:00pm through Wednesday at midnight. Please share the link!

It’s free to view but we ask to please make a donation to support the company if you can through our Chuffed page:

Merci to our donors for this last week: 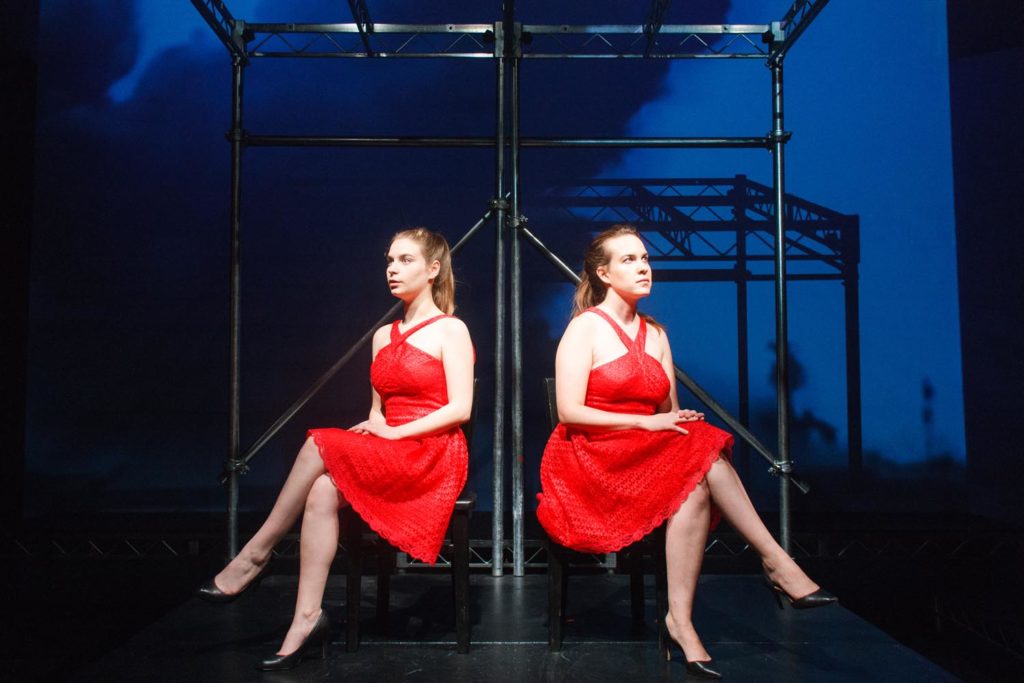 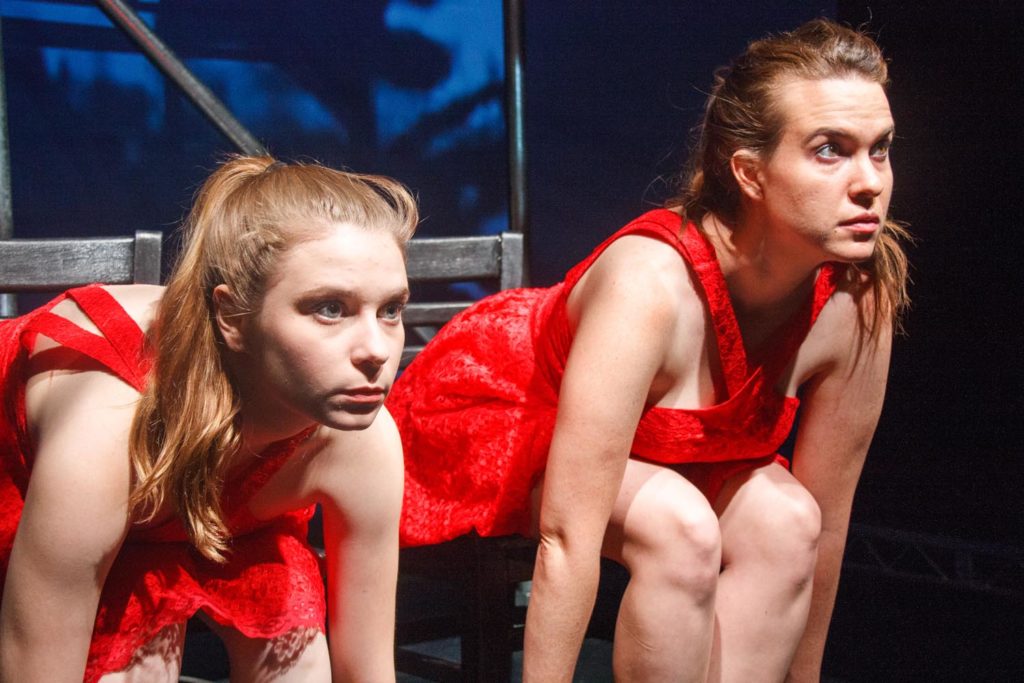