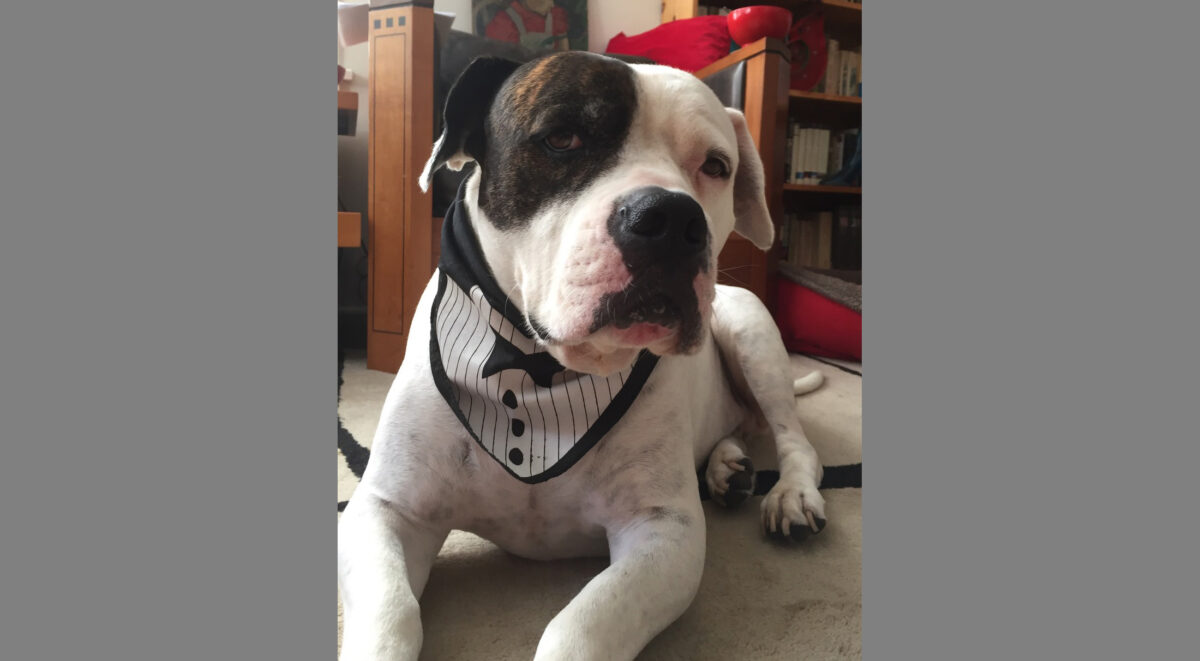 Tickets are on sale now for the first production of 2023: “Cardenio,” based on a lost play of Shakespeare. As we told you last week, we will now be doing performances on Thursdays, which will be pay-what-you-can at the door (or full price if you want to make reservations and guarantee your seats). There will be a preview on Friday, February 24th with complimentary champagne, and our traditional City Garage pot luck buffet on opening night, Saturday, February 25th. Make your reservations now to join us!

What could be better than a wedding party in the hills of sunny Italy? What could go wrong? It turns out, just about everything in this re-imagining of a lost play of Shakespeare’s by noted Shakespeare scholar Stephen Greenblatt and Obie Award-winning playwright Charles L. Mee. Come join us for this romantic adventure as three mis-matched couples struggle to sort themselves out—even the newly married bride and groom! Anselmo invites his closest friends to his mother’s house in Tuscany for an intimate celebration. Uncertain of his young bride Camila’s love, he persuades his best man to put her to the test. Her furious reaction, when she finds out, manages to send all three couples into confusion as their own conflicts come out in the open—with results that at first seem disastrous, but, of course, end happily. Working from such texts as exist for this “holy grail” of Shakespeare lovers, Greenblatt and Mee have crafted a joyful play with all the hallmarks of Shakespeare’s great comedies: playful, sensual, sexy, filled with exuberant language, an intoxicating affirmation of the power of love—even if it begins in confusion.

And merci a final time to all our generous supporters who helped us toward matching our new grant of $27,000 from the California Arts Council: Kasey Esser and Joel Drazner. It’s not too late if you want to join them. Please help us make it the rest of the way.