Save 25% on our Award-Winning Productions! 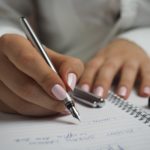 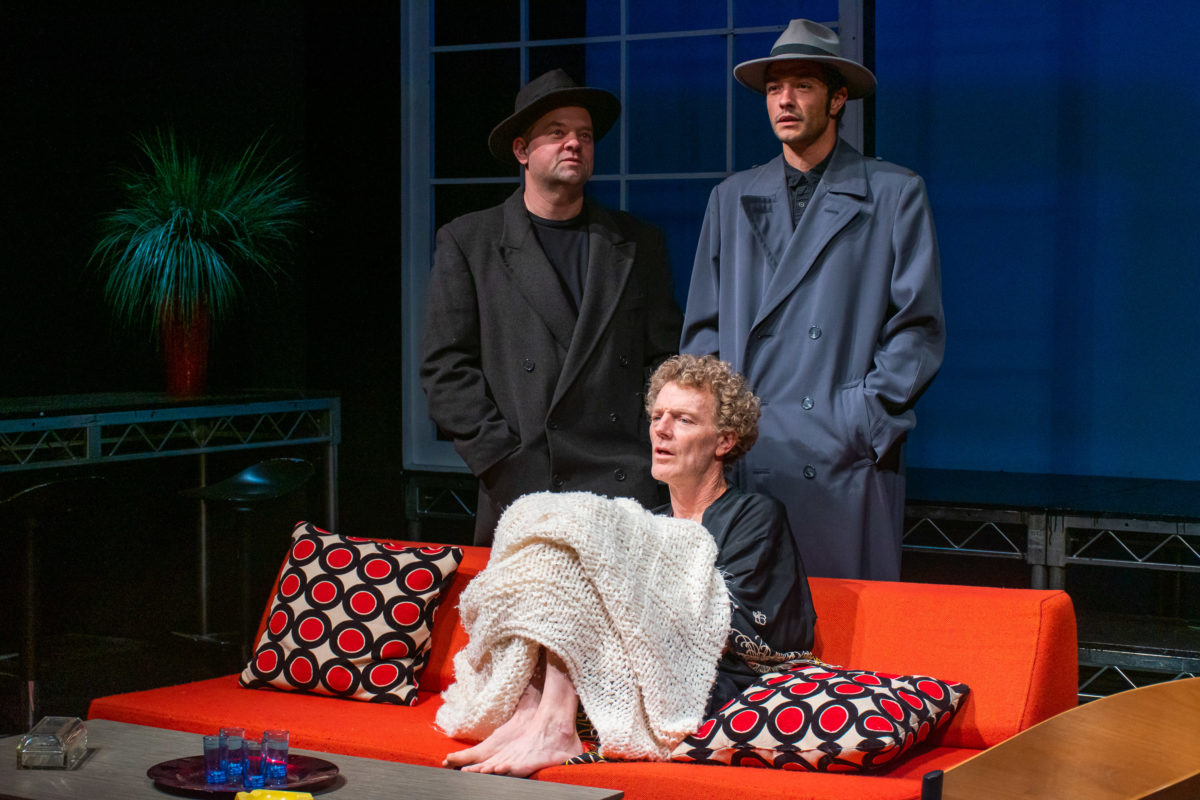 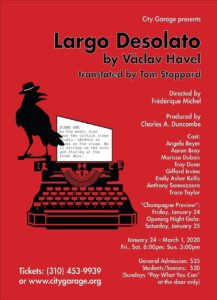 City Garage stages a timely revival of Havel’s classic piece about totalitarian regimes, censorship, and the price of integrity. In this semi-autobiographical play, translated by Czech-born playwright Tom Stoppard, a dissident intellectual, Leopold Nettles, is dogged by the secret police, pressured by his friends, and nagged by his housemate to just shut up and go along. Shadowy figures arrive to offer him a deal to stay out of prison but Nettles can’t get himself to accept. His world starts to dissolve in a hallucinatory battle of conscience but will he ultimately have the courage of his convictions?

Havel wrote the play when he had just emerged from prison in 1984. He went on to play a major role in the Velvet Revolution that toppled communism in Eastern Europe, as well as serving as the first President of the Czech Republic. What would he make of the frightening resurgence of so many of the ideas he sacrificed so much to eradicate?

Fourth Sunday Q&A
After the Sunday, February 16 matinee, please join us for an informal discussion with the director, producer, and cast of Largo Desolato.